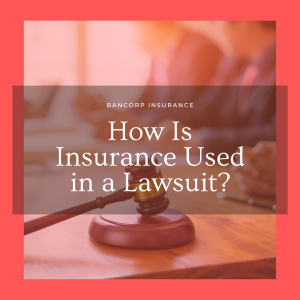 Using a real-world example, we will further evaluate how is insurance used in a lawsuit. In 2012, Business Insider reported on the Progressive and Matt Fisher case stating, “Comedian Matt Fisher took to Tumblr on Monday to call out Progressive Insurance for not only failing to pay when his sister died in a car accident but for allegedly defending […] 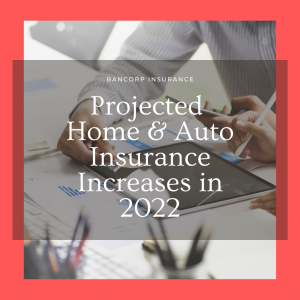 The world is constantly changing and it’s possible your home and auto insurance rates could be affected in 2023. Predictions for Home and Auto Insurance Rates in 2023 Homeowner Insurance  Due to an increase in claims over the last few years, we are seeing increases in the cost of homeowners’ insurance. Claims from Wildfire, Hurricane, […] 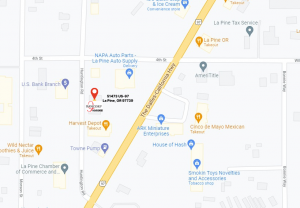