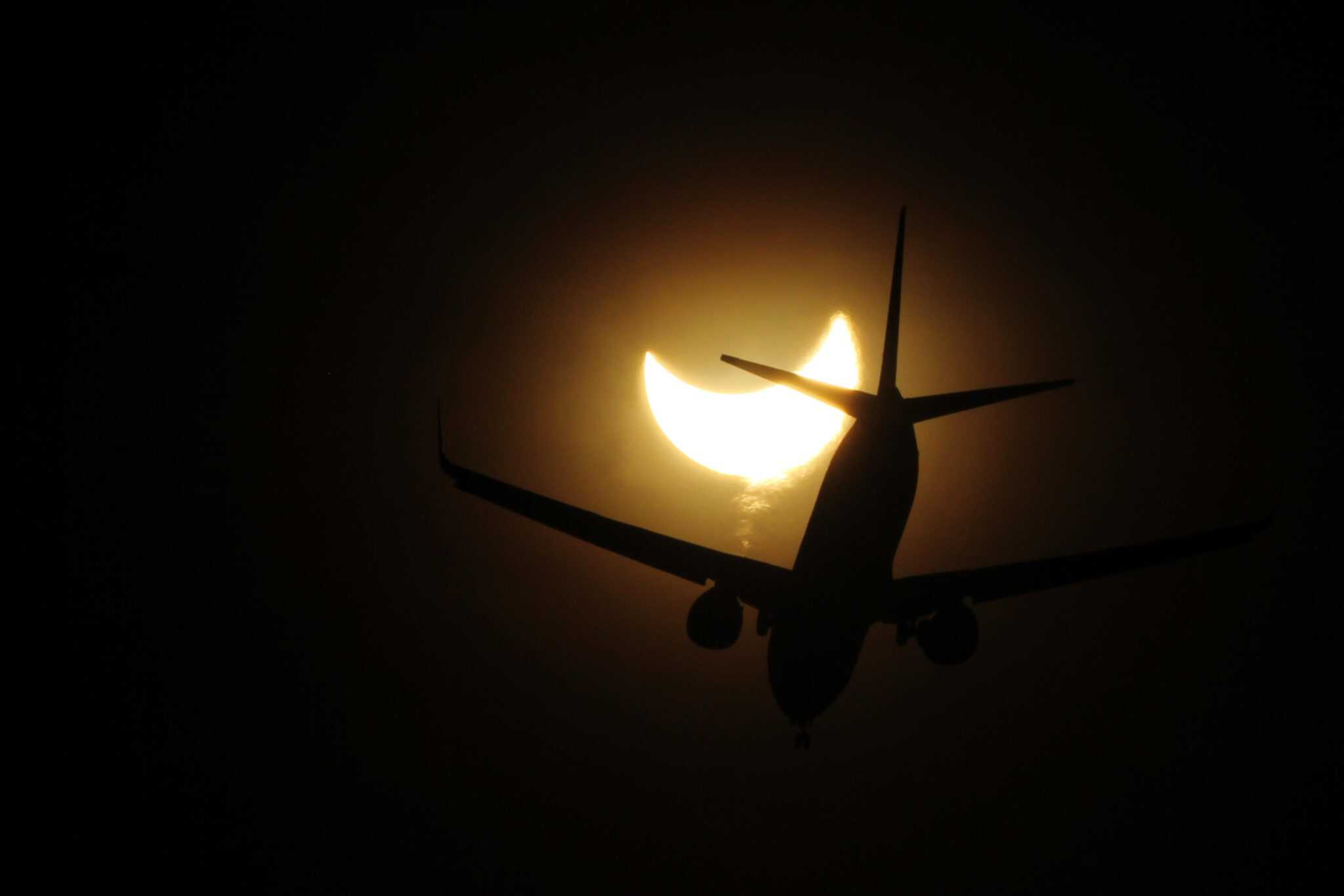 The solar apocalypse, “E” Day, “it’s the end of the world as we know it”.  No?
No.  I’m sure we will make it through the solar eclipse just as well as any of our heavy winter storms here in Central Oregon.  There are just a few things to keep in mind while we head into the mass hysteria.

We’re doubling our community numbers at the very least.

With that comes some issues.

As with anything else, Bancorp Insurance is here for you.  We’re here before the Eclipse, we’ll be here after it!
#ISurvivedThe2017Eclipse

We always appreciate the feedback, let us know how we’re doing!

This site uses Akismet to reduce spam. Learn how your comment data is processed.